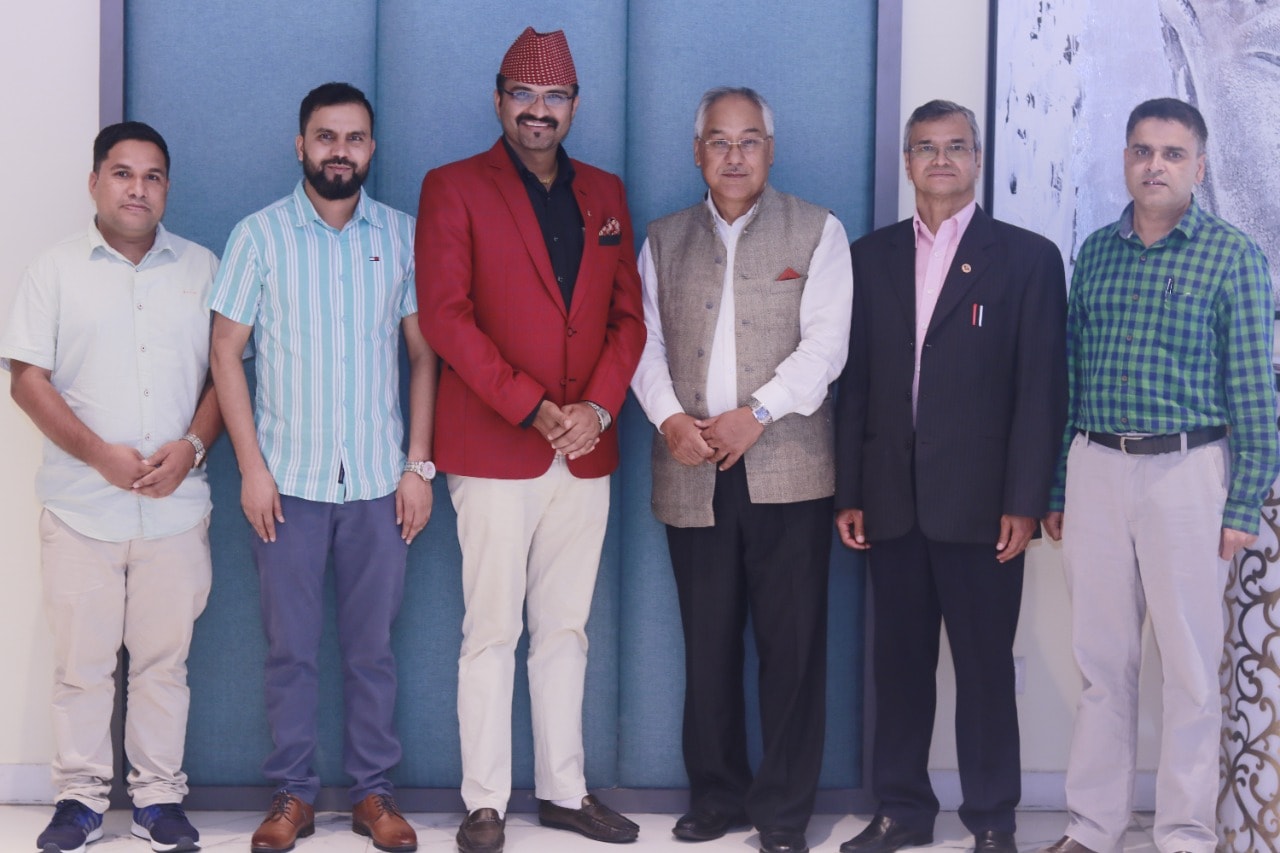 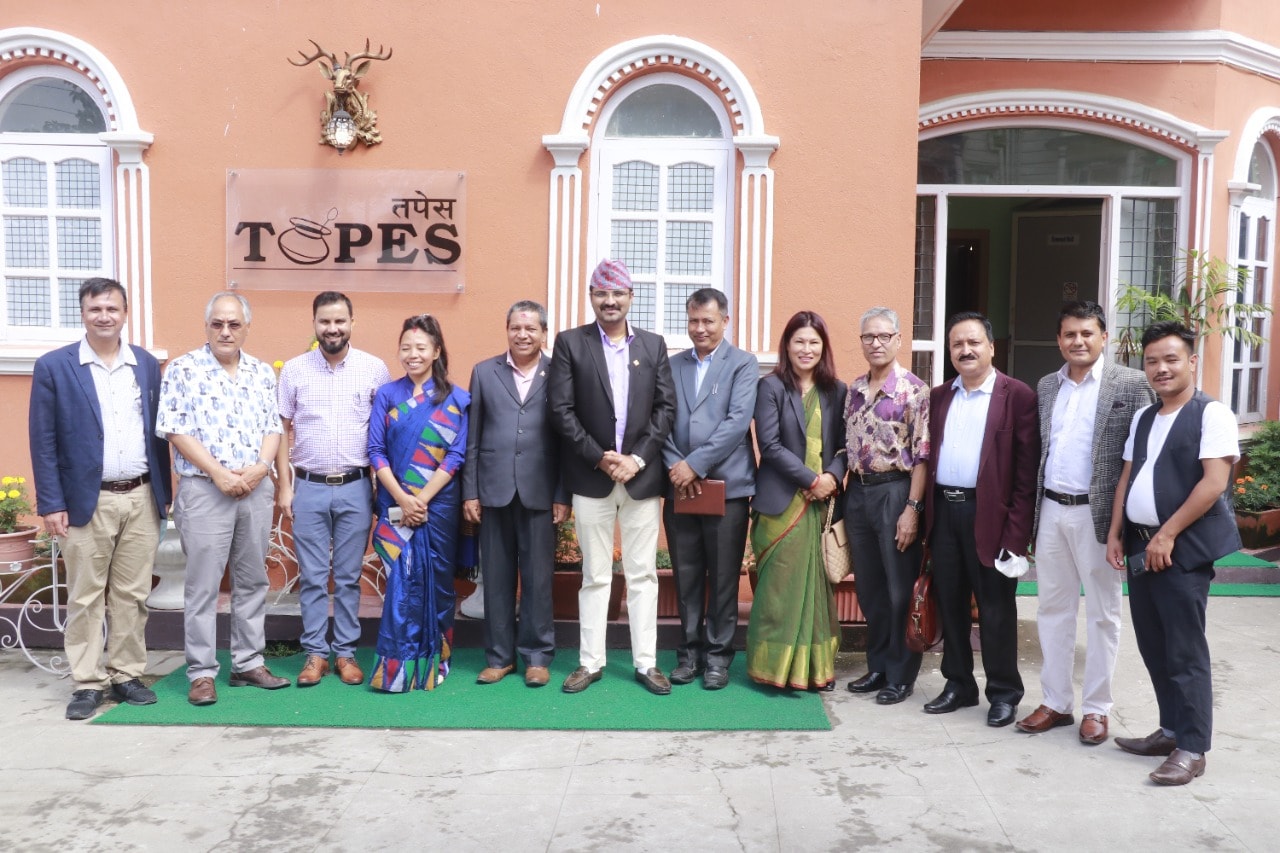 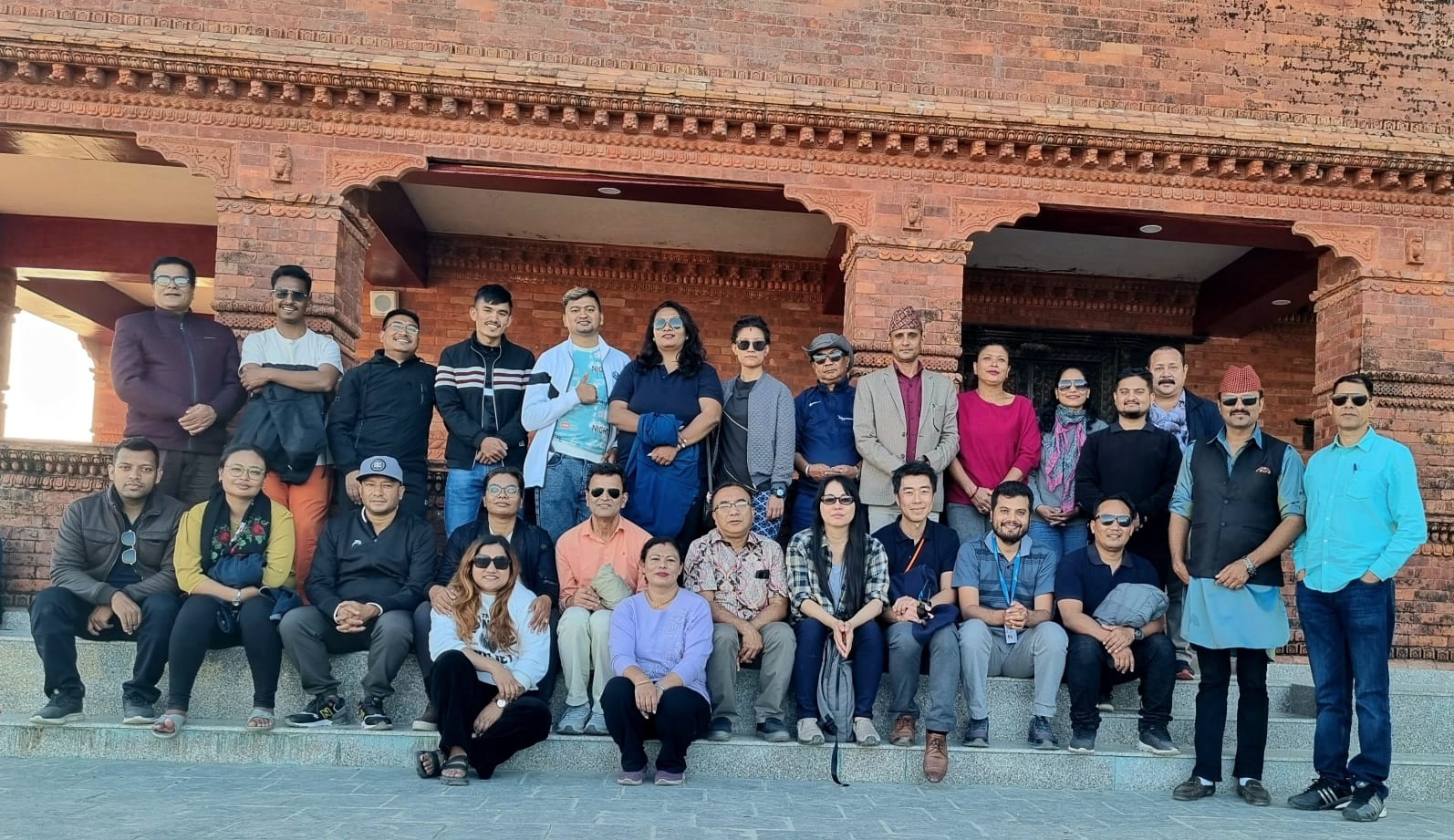 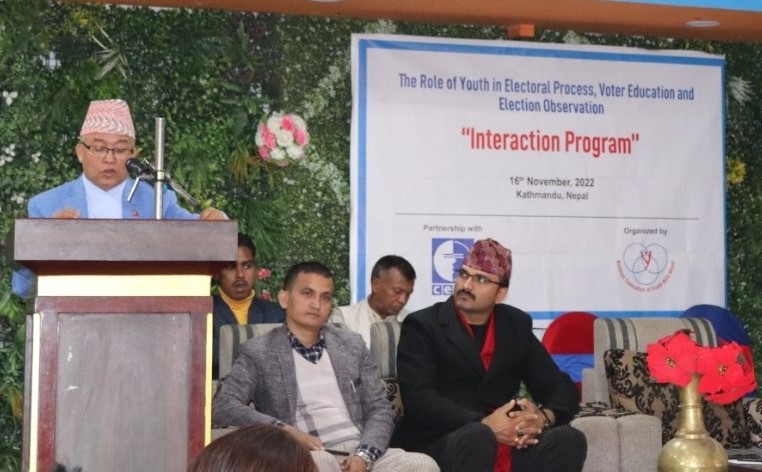 Hon. Dinesh Kumar Thapaliya, Chief Election Commissioner of Nepal giving his remarks on the role of youth in electorial Process. 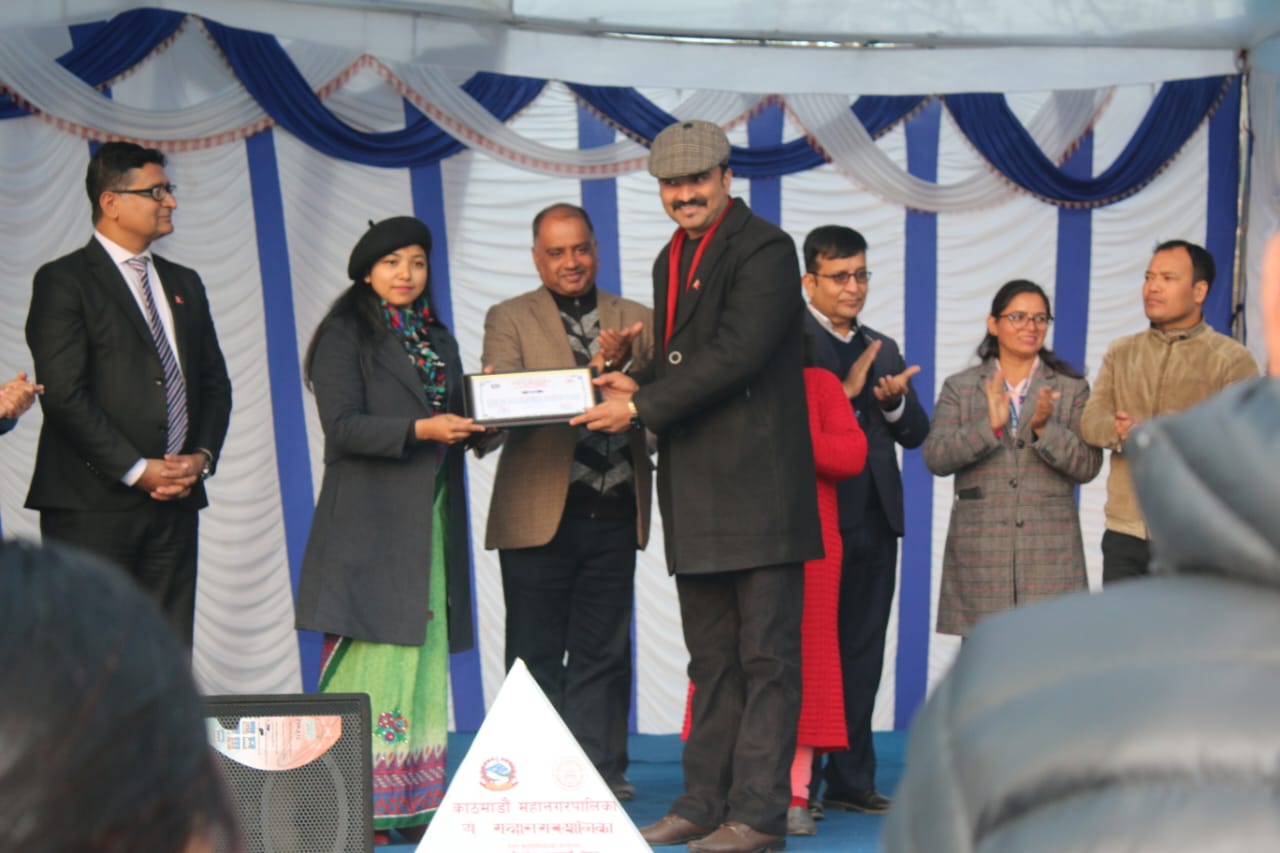 Ensuring sustainable and broad-based development is crucial for the simultaneous and inclusive development of a nation. For this, role of youth has significant contribution, as youths are the pioneers of economic, social, political and cultural transformation and change making force. This class remains as an important asset of the nation because of courage, innovativeness, inquisitiveness and high level of self-confidence, which is also considered a main source of nation building. Population of 16-40 age groups in Nepal accounts for more than 40% percent of the total population. Given that youth is backbone of the nation from both qualitative and quantitative perspectives, it is necessary to make overall development of youth and include their capacity in the mainstream of national development. Moreover, Youth's mobilization is significant in uplifting the overall status of the people. National Federation of Youth NGO Nepal (NFYN) is a non-profit making national level umbrella organization formed by a team of youth NGO professionals to promote and protect youth organizations across the country. It is an autonomous and politically non-partisan organization governed by its constitution, branch guideline and code of conduct having inclusive nature. More than 800 youth led NGOs from more than 65 districts have been affiliated with NFYN throughout Nepal. 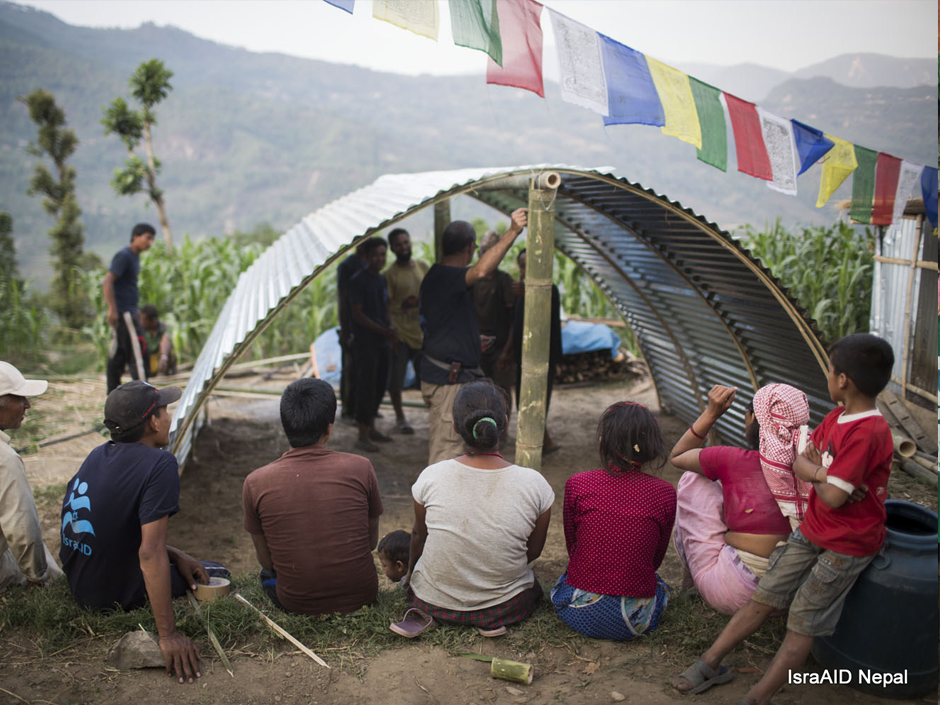 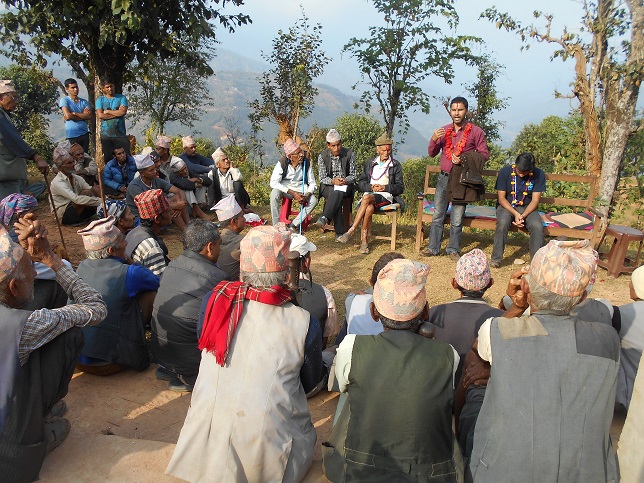 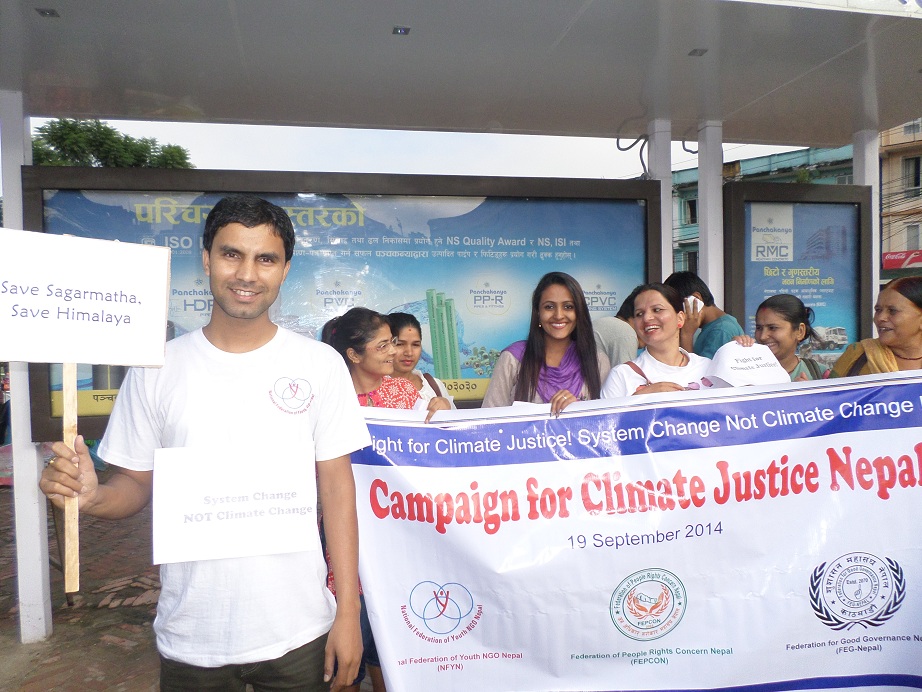 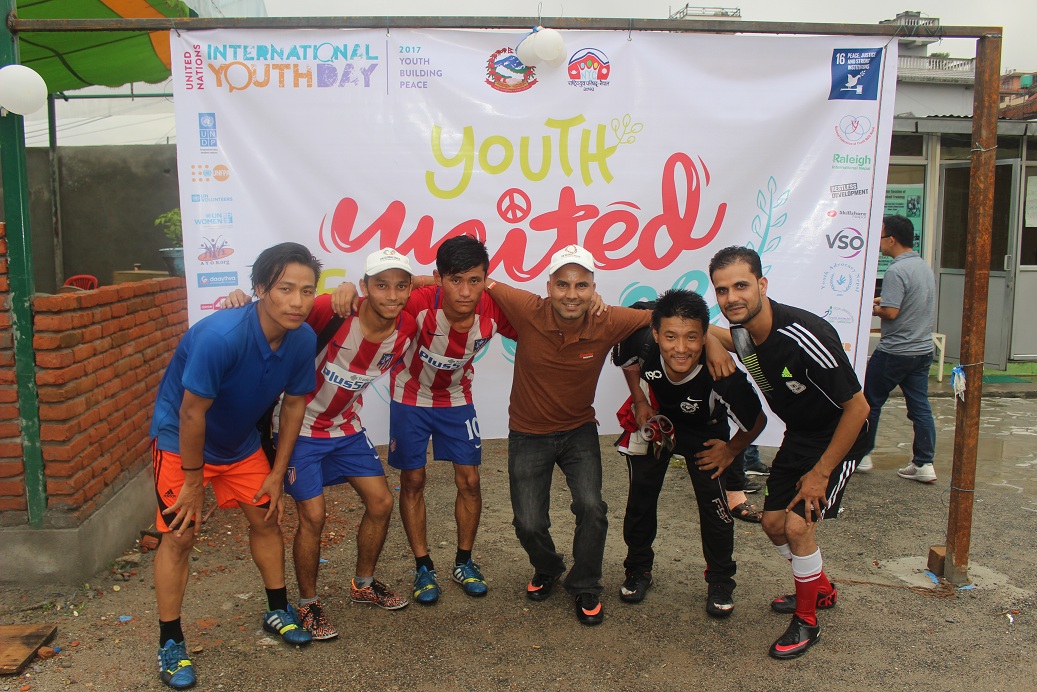